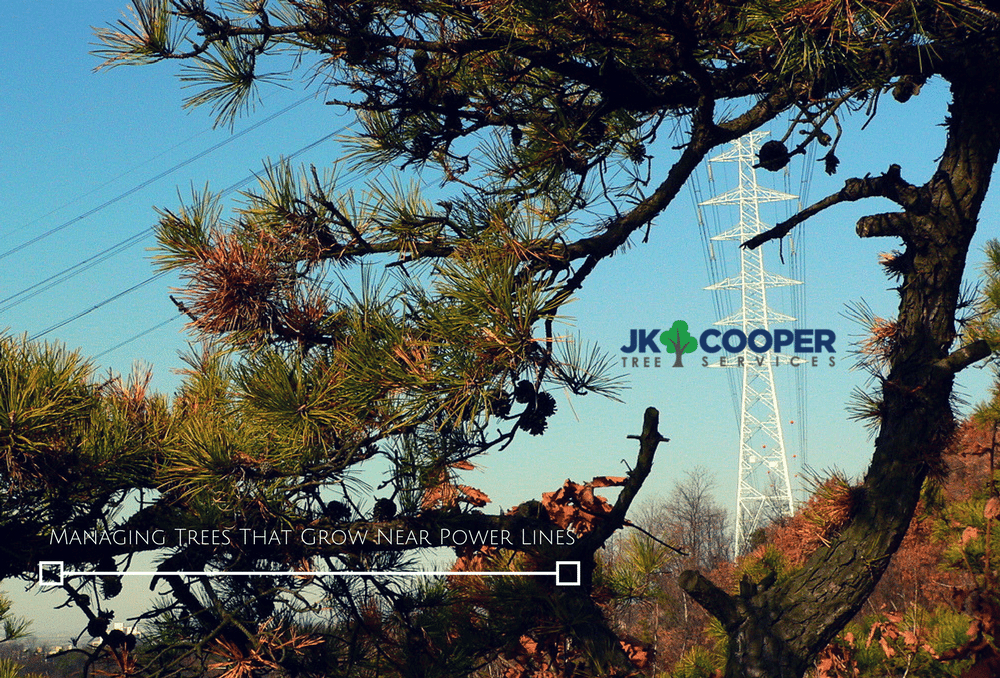 Having trees on your property adds a natural flair to the general aesthetics, but what do you do when they become a potential cause of danger? It’s no longer just an assumption, but a proven fact that overgrown trees have caused some of the most destructive disasters ever experienced.

And how do they do it? By interfering with the electrical poles and wires that they grow in close proximity to. Their influence is one sure example of how nature can go against the man when left uncontrolled.

How dangerous is letting trees grow near power lines?

The effects of this action are as damaging as they are widespread. Some of the commonest include:

How to manage trees that are growing near the power lines

The only way to prevent disaster is to control the factor that is variable. Which, in this case, is the tree in question. The guidelines below should help you manage your trees with more ease.

If you intend to plant trees on your property and think they might interfere with the power lines above, you’ve got to consider a few things. Avoid the fast-growing tree species. Look for slower and shorter growing ones whose growth you will be able to control with ease. You can also ask your local electricity distribution company about the more appropriate species.

Australian law requires that certain distances be maintained between plants and electric line materials, both underground and overhead. Tree roots can interfere with underground electric cables just as negatively as overgrown branches can with overhead electric wires. To access these guidelines, check the Ausgrid website, or talk to the local council.

Keep track of the height reached by the trees on your property, especially those in close proximity to power lines. Do not let trees grow within a metre of the power lines. Once they do, it is a sign that it is time for pruning. You should also look out for new shoots on trees, especially after the rainy season.

Pruning is done to trim back a tree that has overgrown its boundaries. The trimming is carried out by cutting short branches that have increased in length and eliminating those that have sprouted in large numbers. The main aim is to control the height and width to which a tree can grow or spread to. 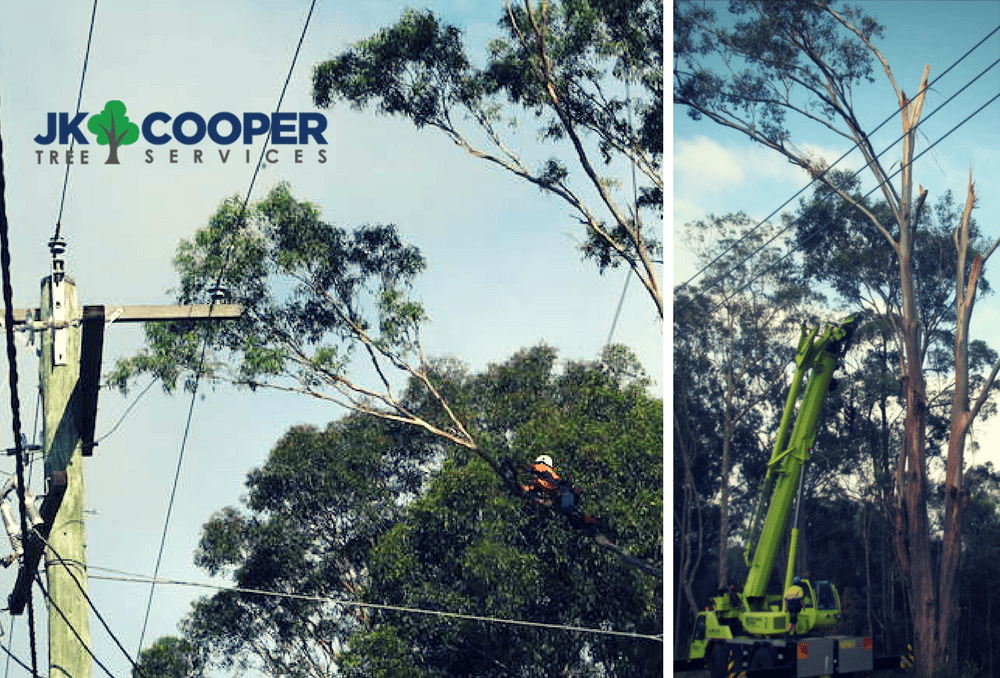 Homeowners should note that the above limitations in time intervals between pruning sessions do not account for fast growing species. Due to their uniqueness, they are most likely to require pruning more often.

Have some trees removed

At the very worst, you may have to have a tree completely removed to minimise the negative effects of its proximity to electric wires and poles. It might be a tree that is proving too costly to prune regularly due to fast growth, or one that appears to have lost support from below due to failure in the root system.

Such a tree poses a risk in case it falls and pulls down the electric wires with it. Such scenarios necessitate the immediate removal of the tree. In such cases, you should have a professional tree removal service come to your property and give you an estimate first.

It goes without saying that having trees grow in close proximity with electric poles and wires poses a lot of danger for you and your neighbourhood. It might sound complex at first, but managing these trees before they grow out of hand is actually easy. The methods and tips above should guide you to safety with proper incorporation.

Summer Tips for Maintaining Garden and Trees
What is Mulching?