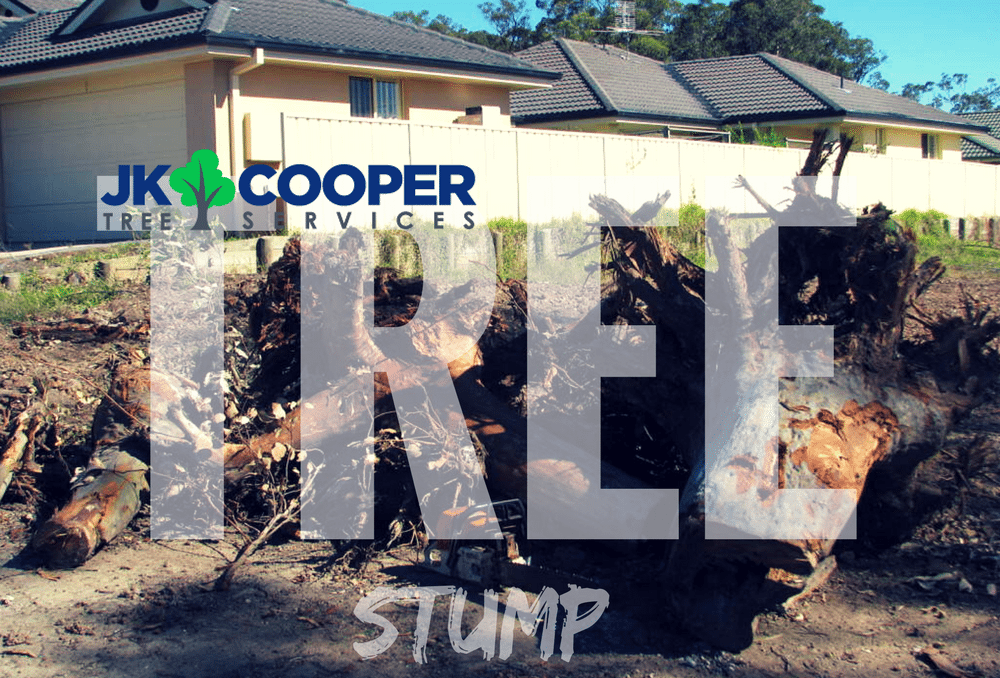 What makes it so important?

When a tree is cut, its stump can be left in the ground or dugout, depending on the property owner’s choice or budget limitations. They can still be put to good use when left in the ground, such as providing a natural bench for sitting or cutting firewood.

It is no surprise therefore that many folks living in the countryside and suburbs where trees are everywhere and tree removal is a common occurrence, look on the whole process of stump removal as a mere waste of time, nature and resources.

Some folks living outside the countryside carry the belief that the stump is as harmful as a dead tree branch and argue for its preservation. The fact is that most of them don’t know that there are dangers and disadvantages to keeping tree stumps on your property after trees are cut.

So, why should you have that tree stump removed from your yard?

They are dangerous to humans, machines and animals.

Your lawn or garden should be safe for walks, parties and general life existence. Having tree stumps in it is one way to render it very unsafe, especially for children and unassuming visitors who may trip and get badly hurt. The stumps also make using machines such as lawnmowers unsafe since they can easily knock and damage them during use. In both scenarios, you may incur unexpected costs that you could have skipped if you’d done away with the stump in the first place.

Stumps tend to generate new trees (and many at once) after some time.

If you have recently had a tree taken down because it was causing some form of damage as it grew, the last thing you want to see is a new one growing in the same place almost immediately after. The fact is that the regeneration process doesn’t end with the cutting down of a tree. After some time, and with favourable conditions, the tree can regenerate on the surface and sides of the stump. These, when left untended, can eventually grow into newer forms of the old tree in no time. The only way to control this recurrence is by having the stump professionally removed for good.

They are aesthetically displeasing

Some stumps do look beautiful, especially those from trees that were cut professionally and chemically treated right after. But unless you are planning to have a design inscription or some other marking drawn in it, a tree stump can easily become the eyesore in a beautiful lawn. It always looks out of place and can keep growing new sprouts after some time, which only worsens the view. So if you’re planning on having a major landscaping project on your property, consider having that tree stump hauled away too.

Stumps can spread diseases to other trees too.

This is especially true in cases where the tree itself was cut down due to having contracted a disease. Some of these diseases, such as fungus, are contagious, which means that they can spread from one tree to another even when only the stump is left. If this is true for the stump on your lawn, have it uprooted quickly or you risk infecting all the trees around it and causing mass damage.

After some time in the stump, some of these insects might get into the house or find their way into neighbouring trees and damage them too. This is especially common in homes where the stump is quite close to the house. Termites and carpenter ants will both make their homes in stumps, and they can bring a house to its knees by eating away its wooden parts. If they find their way into another tree’s bark, this becomes the start of a series of slow but vastly destructive breakdown processes.

For smaller plots, lawns and gardens, tree stumps are an imposition on the small space available.

This imposition tends to leave homeowners with even less land for productive use. Gardening in an area full of stumps is terribly difficult, as is using a lawnmower or placing a party. If you intend to use your backyard for something more productive but can’t wait for the stump to rot away till it’s gone, the only option you have left is professional stump removal.

Tree stump removal is not free. You may have to pay a professional to come work that thing out of the ground for you for good at a small price. If you still think that’s an additional cost that can be skipped, look at the reasons above and see what damage you’ll be exposing your family, friends and house to with tree stumps lying all over the yard.

Alternatively, you can quicken the speed at which the stump rots away by putting it to some good use! If you are interested in gardening, you can always drill holes in the stump, add a little soil and fertilizer and plant yourself some mushrooms! As they grow, the stump will rot and decompose too with time.

Getting to Know Your Arborist
The Basics of Tree Pruning (proper techniques, benefits, etc.)